Our leadership team has more than 100 years of combined experience in the title insurance industry in Pennsylvania and New Jersey. We have built our success and our reputation through unequaled customer service, integrity and expertise. As a proven industry leader we bring with us years of title experience, a seasoned, professional staff, a wealth of industry knowledge and a thorough understanding of what is needed  to properly and thoroughly complete each and every transaction.

Meet The Management Team With Over A Century Of Industry Experience 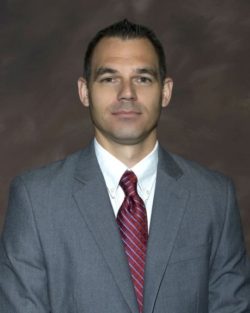 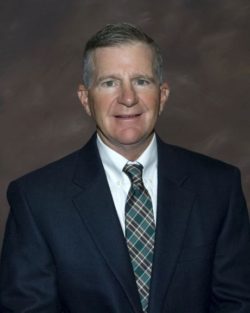 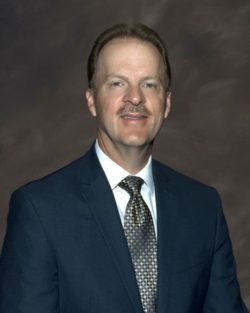 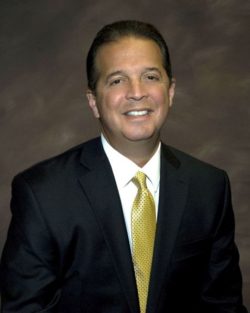 /%year%/%monthnum%/%day%/%postname%/
#
Sort Gallery
https://firstamabstract.com/wp-content/themes/blake
on
no
off
off
Enter your email here
on
off

In 1981 Rich was graduated from The Pennsylvania State University with a B.S. degree in Business Administration. He immediately began serving in the title insurance industry working for a small regional title underwriter. In 1987 Rich joined a large regional title agency, Pioneer Agency. He became a partner in Pioneer in 1990, and in 1999 became a Vice President of First American Title Insurance Company when Pioneer Agency was acquired by First American Title Insurance Company. In 2007 Rich formed First American Abstract of PA, headquartered in Lancaster, PA. In 2013 First American Abstract of PA entered the Berks County market, and in 2016 entered the Quakertown and Fort Washington markets. Rich serves as President of First American Abstract of PA and has held a title agent license since 1987. Over his 35 years in the business Rich has personally transacted, or overseen nearly 100,000 real estate closings.